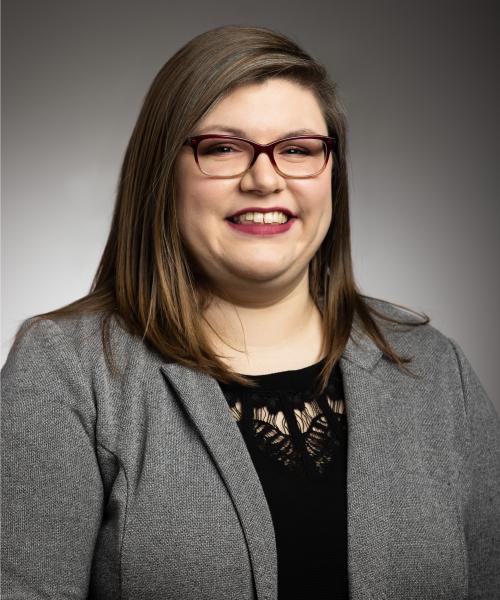 Lindsay joined the Affiance Financial team in January, 2021. She is a graduate of the University of Minnesota, Twin Cities, where she received her Master of Education and Bachelor of Arts, both in English. As Affiance Financial’s Administrative Specialist I, Lindsay is the firm’s “friendly face” — greeting clients as they come into the office and answering the phones. She also assists with client communication and scheduling. Prior to joining Affiance, Lindsay was an English teacher before transitioning to an administrative assistant and receptionist role.

Get to know Lindsay—