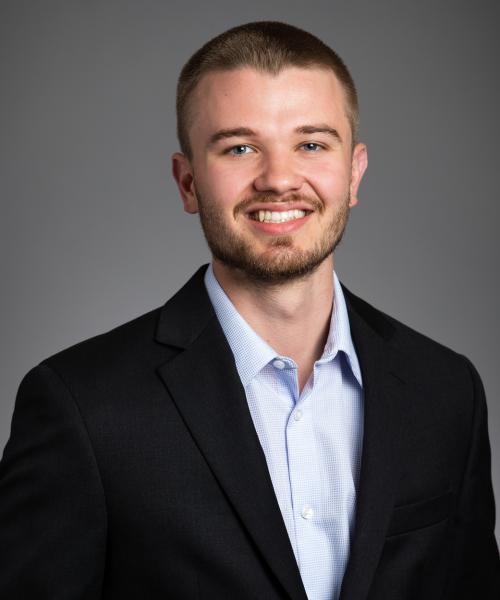 Logan joined Affiance Financial in August, 2018. He is a recent graduate of Minnesota State University, Mankato, where he studied management and business administration. Logan serves as Affiance Financial’s Paraplanner. As such, he provides prompt and courteous support to clients. He also assists advisors with meeting preparation and client follow-up.

Get to know Logan—